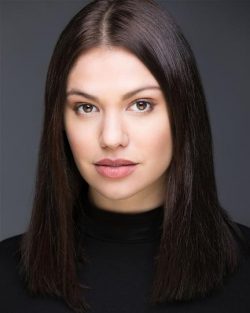 Television credits include: Emily recently appeared on Britain’s Got Talent in the classical crossover group “Zyrah Rose” in which they successfully competed for a place in the semi-finals.