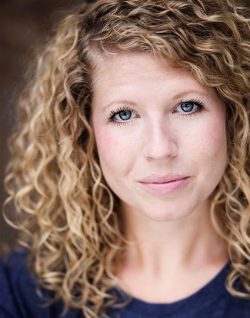 Helen is currently appearing in Charlie and the Chocolate Factory in the West End.

Helen is a regular performer at The Brick Lane Music Hall and also sings with Voce – a pop/opera cross over girl group.

She also teaches and directs at The New London Performing Arts Centre, and has run countless Musical Theatre workshops all over the country.