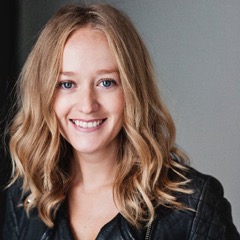 Theatre credits include: Lauren made her professional debut playing the role of Carrie Pipperidge in the West End production of Carousel, for which she received a TMA Award nomination. Other theatre includes: Beauty in Sleeping Beauty, Richmond Theatre. Vera in Mrs Henderson Presents, West End. Oh What a Lovely War, Stratford East.  Penny Pingleton in the national tour of Hairspray. Frenchy and cover Sandy in Grease (UK number-one tour) The leading role of LV in Little Voice (Hull Truck); Gabriel in The Flint Street Nativity (Hull Truck); Laura in the UK tour of Dreamboats and Petticoats, and Martha in the UK and international tour of The Secret Garden.