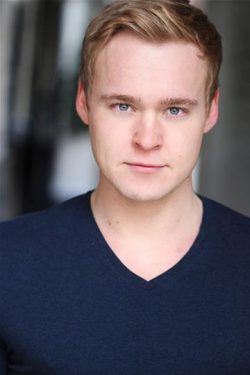 Workshops Include: Charlie and the Chocolate Factory.

Recordings Include: ‘Unwritten Songs’, ‘Surrounded by the Sounds’, ‘Self Taught; Still Learning’, ‘Stand Tall – A Rock Musical EP’, ‘Acoustic Overtures’, ‘Roundabout’, ‘The Music Box’ and ‘Songs’. Ross can also be heard on the Confused.com adverts.