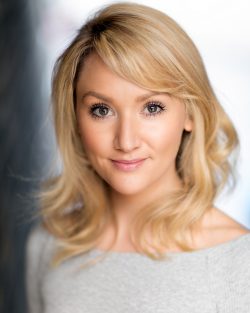 Concerts include: Soloist for The Lord Mayor of the City of London’s Summer Banquet (Guild Hall, London); soloist for ‘The Musical World of Charles Dickens’ (National Portrait Gallery), both in association with Concordia foundation. Featured cast member in ‘Les Miserables in Concert: The 25th Anniversary’ at the O2 Arena, London.

Their track ‘O Mio Babbino Caro’ is available for purchase on iTunes.